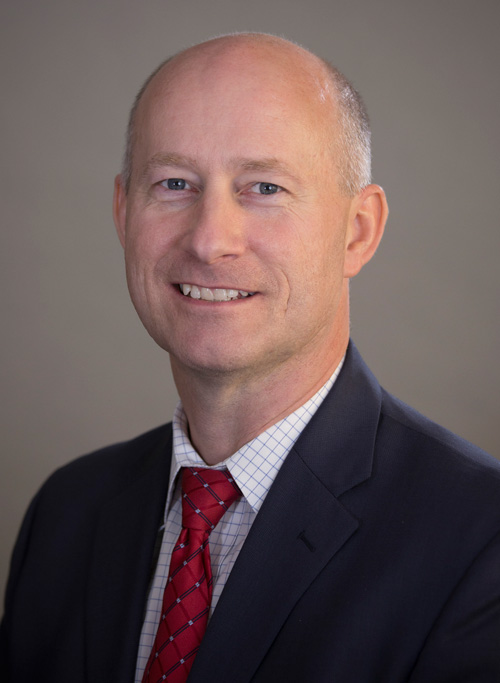 Dan Fisher is the president and CEO of ECMC Group, where he leads a team committed to creating, providing and financially supporting advancements in postsecondary education—particularly for the historically underserved.

Before his current role, Mr. Fisher was president of ECMC, where he was responsible for managing and coordinating all Federal Family Education Loan Program and guaranty agency program activities for ECMC. He also served as the general counsel and corporate secretary of ECMC Group, where he was the primary legal advisor to the corporation and affiliates, including its executive management team and Board of Directors.

In addition to ensuring compliance with all laws and regulations, he has been critical in forming ECMC’s national bankruptcy litigation strategy to standardize the treatment of student loans in bankruptcy. He has argued appeals involving student loan dischargeability standards, due process matters and collection cost issues.

Mr. Fisher has given presentations on student loan-related matters at many industry conferences as well as the American Bankruptcy Institute and the National Council of Bankruptcy Judges. He is admitted to practice in most federal appellate courts and the U.S. Supreme Court.

Prior to joining ECMC Group, Mr. Fisher served on active duty in the U.S. Army as a judge advocate, where his primary focus was court-martial litigation. Mr. Fisher also serves on the national board of directors for the nonprofit Credit Abuse Resistance Education, which has 60 state and local chapters focusing on teaching young people the skills to improve their financial literacy.