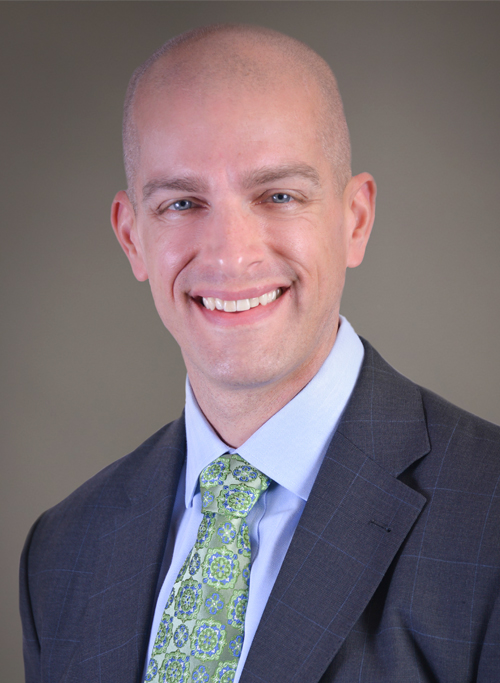 Brian C. Boardman is the general counsel and corporate secretary at ECMC Group. In this role, he is the primary legal advisor to the corporation and affiliates, including its executive management team and Board of Directors. Mr. Boardman also provides executive oversight to the Legal and Compliance departments.

Mr. Boardman has dedicated his career to the field of education. His work in education began before attending law school when he worked for two years teaching fifth grade in Washington, D.C., through Teach For America. Soon after graduating from law school, Mr. Boardman began practicing higher education law, first as a litigation attorney in Chicago and then moving in-house to Northwestern University, where he worked for eight years prior to moving to ECMC Group. Over that time, Mr. Boardman developed deep expertise on legal issues related to students, including academic integrity, discrimination and harassment, study abroad and threat assessment, among many others. He was recognized by his colleagues at Northwestern with awards for his work as in-house counsel on two occasions. Most recently, he served as ECMC Group’s deputy general counsel for more than five years.

Mr. Boardman has expanded his experience since joining ECMC Group. He has worked to support its foundation and its student loan guarantor on issues ranging from program-related investments to guarantor servicing contracts; he oversaw the company’s ethics function, and his work as assistant corporate secretary included governance oversight and advice. His progressive development has positioned him as a leader on legal issues facing nonprofit, educational organizations. As such, fueled by his interest in college affordability, Mr. Boardman has served since 2018 as a member of the board of directors of BestPrep, a Minnesota nonprofit whose mission is to prepare students with business, career and financial literacy skills.