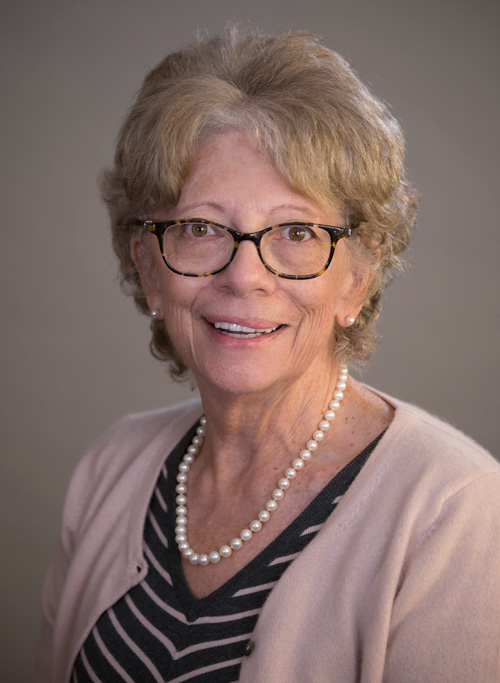 Mrs. Ramo is on the board of the Santa Fe Opera and is chair of the board of Think New Mexico, a bipartisan think tank. She was an independent director of BlackRock Mutual Funds for 20 years and she served on the New Mexico State Board of Finance.

Mrs. Ramo was appointed by President Clinton to serve on the National Advisory Council on Violence Against Women. Mrs. Ramo also served on the five-member commission appointed by the United States Olympic Committee (USOC) chaired by George Mitchell, which made recommendations for reformation of the USOC. She was then appointed by Senator John McCain to co-chair a committee to reform governance of the International Olympic Committee.

Mrs. Ramo is a member of the American Academy of Arts and Sciences and is recognized in Who’s Who in America. She served for six years on the University of New Mexico’s board of regents and was president of the board for two years. During her tenure, she led the university in establishing a science and technology corporation. In 1993, she received the Governor’s Distinguished Public Service Award for community service in New Mexico. In 2000, Mrs. Ramo was made an honorary member of the Bar of England and Wales and of Gray’s Inn. In August 2015, she received the ABA Medal.

Mrs. Ramo is a nationally recognized speaker. She has spoken at the White House, at national professional meetings, and at hundreds of national organizations and forums, including the Detroit Economic Club, the Cleveland City Club and the Houston Club. She has been invited to speak throughout the world—in Paris, Berlin, London and Beijing—and at many commencements, including Yale Law School and the University of Michigan Law School. In 1997, she was the Schwartz Visiting Scholar at the University of Chicago Law School. She was invited by the Chinese government to lead a team to Beijing to demonstrate an American criminal jury trial and civil trial.