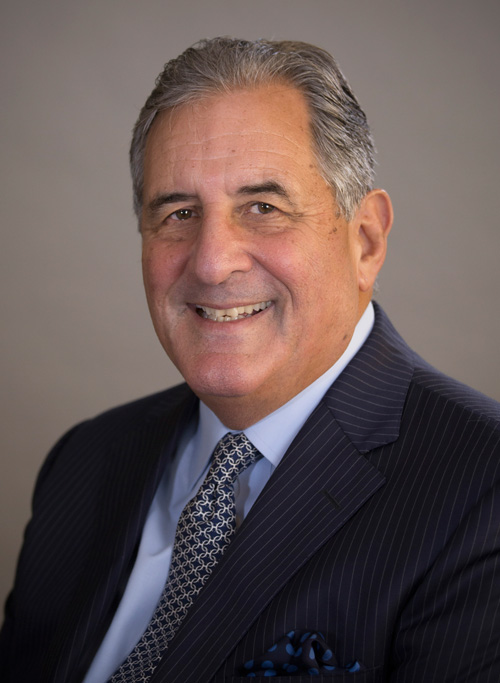 Maurice M. Salter received his doctorate in higher education from University of California, Los Angeles (UCLA). His areas of research and interest included the job market for doctoral degree recipients, the characteristics of college environments, how students choose colleges and how they finance their higher education. He received his undergraduate degree in English from UCLA and his master's in English from California State University, Los Angeles.

In 1997, Dr. Salter founded the School Loans Corporation (SLC), Inc. He served as the company's chief executive officer (CEO) and president from 1997 to 2009. SLC generated approximately $2 billion annually in federal consolidation and private student loans on behalf of itself and major lenders nationwide, including Bank of America.

Dr. Salter has served as the chair of the UCLA Foundation from 2011-2013 and remains as a board member. He has also served as the Foundation Chair of the Finance Committee and chairs its Audit Committee. As chair, Dr. Salter established the UCLA Investment Company to manage the University's $1.6 billion endowment. Dr. Salter also is an ECMC Group Board Member. He chairs ECMC's Finance Committee and is a member of ECMC's Audit and Investment Committees.