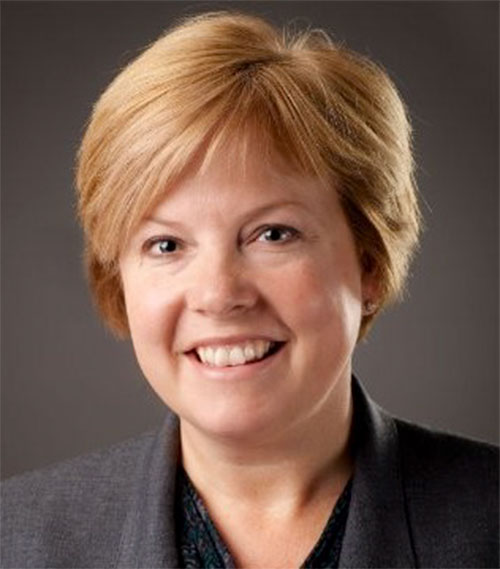 Jennifer Anderson joined Community Reinvestment Fund (CRF), USA in August 2015, as its chief financial officer, and in November 2017, assumed the additional responsibilities of the president of the organization. Responsible for the operations and financial health of the organization, Ms. Anderson led the five-year strategic growth plan with the CEO and board of trustees and is currently leading the execution of the plan.

Prior to CRF, Ms. Anderson was vice president and treasurer at AgriBank, FCB, where she led the redesign of the liquidity strategy for the organization. Prior to AgriBank, Ms. Anderson spent several years with the predecessor organizations to Ally Financial. While there, Ms. Anderson led the growth strategy for new trading products and in 2005 she accepted an international assignment to lead the capital markets activity for three continental European countries. As a result of the global financial crisis, in 2007, Ms. Anderson was asked to lead the restructure of the European companies and to create an exit strategy on behalf of the U.S. parent company. After three years, Ms. Anderson successfully completed the sale of the companies and repatriated to the United States.

In the early part of her career, Ms. Anderson spent seven years at Bank of America, San Francisco, as a fixed income trader and a financial analyst.

Ms. Anderson earned a B.S. in economics with a math emphasis and minors in math and international relations from the University of Minnesota, Twin Cities.