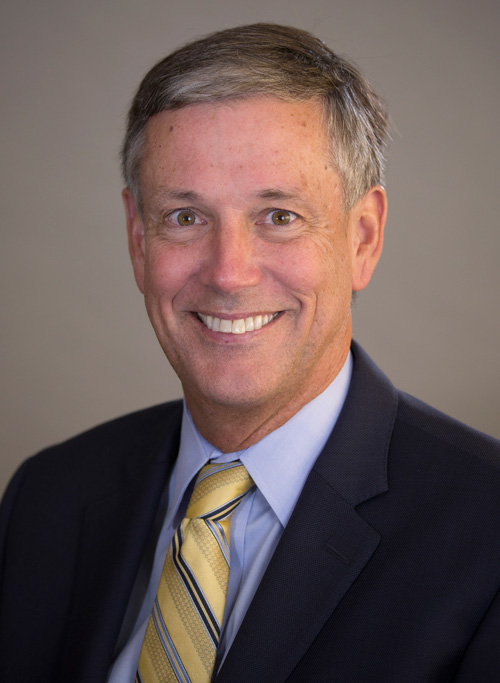 Jack O'Connell was elected to a second four-year term as State Superintendent of Public Instruction for California on June 6, 2006. He was the only statewide official to be elected in the June primary election, after earning more than half of all votes cast in a field of five candidates. He was first elected to serve as California's 26th state superintendent on November 5, 2002, earning more votes than any other contested candidate in the country. As chief of California's public school system and leader of the California Department of Education, Mr. O'Connell has focused on closing the achievement gap and preparing students for a rapidly changing global economy by holding high standards for all students. He is a strong supporter and facilitator of partnerships between schools, businesses, communities, and philanthropies in order to engage students with challenging, real-world education experiences.

He has worked to smooth the transitions between all segments of education, from preschool to college or the workplace. As a former high school teacher and author of the legislation creating the California High School Exit Exam, he has led a comprehensive effort to increase rigor and improve student achievement in California high schools. Mr. O'Connell is a proven team builder with the ability to forge consensus on contentious issues, especially where challenges are strongest. He has worked to fortify California's world-class academic standards, strengthen California's school accountability and assessment systems, and bolster state funding for public school classrooms.

He also has been a leader among state school chiefs nationwide in an effort to increase flexibility and fairness in the federal No Child Left Behind school accountability system. He is a long-time advocate for smaller class sizes, improved teacher recruitment and retention, comprehensive testing and up-to-date school facilities.

He received a bachelor of arts in history from California State University (CSU) Fullerton and earned his secondary teaching credential from CSU Long Beach. He returned to his high school alma mater to teach for several years and later served on the Santa Barbara County school board.

He was elected to the 35th State Assembly District in 1982 and was re-elected by wide margins thereafter, once garnering both the Republican and the Democratic nominations. In 1994, Mr. O'Connell was elected to the 18th State Senate District on California's central coast and easily won re-election in 1998.

Throughout his career, Mr. O'Connell has worked to improve public education in California. As the author of numerous landmark education bills in both the California Assembly and the State Senate, he made quality education his number one priority. This commitment to the children of California earned Mr. O'Connell the praise and respect of colleagues and educators statewide.

Currently, Mr. O'Connell is a partner with Capitol Advisors Group, an education advocacy and marketing firm, and he is a board member for Impact Teen Driver, working closely with the California Highway Patrol.